Shock Just Ain't What It Used To Be 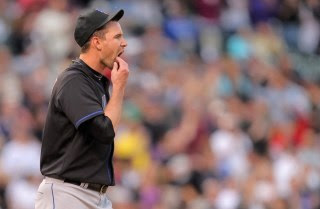 According to David Lennon of Newsday, Mike Pelfrey expressed shock that the Mets would consider the possibility of releasing the ever-searching for "it" to miraculously click. Lennon quotes a conversaton manager Terry Collins had with his shocked starter:

"This front office isn't like the one you've had in years past." Pelfrey said Collins told him. This kind of stuff isn't good. They want answers."

Well frankly I'm besides myself. Who does this Alderson guy think he is, sprinkling all this, accountability and sabermetrics stuff around, like he thinks that's gonna work? I for one stand with Mike Pelfrey, shocked that anyone would expect a return on the 5.7 million invested in him for this coming season. Here's a tip Mike. Take a nice slice of humble pie and shut your matching piehole.
Somewhere Oliver Perez feels your pain.
Posted by Unknown at 5:44 PM No comments: 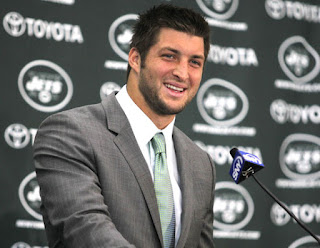